What Foods Are Toxic To Dogs?

If you’re a dog owner, you’ll already be more than well aware that the average pooch is not the most discerning eater in the world. Basically, given half the chance, they’ll eat just about anything.

Sometimes that can be unpleasant, sometimes it can be inconvenient, but if you’re not careful, it can sometimes be dangerous too. That’s because there are a number of food and drink products that we’re happy to consume and which we might well leave lying around the house, but which can be toxic to our best friends.

So this month, the team at Green Lane Farm is taking a look at some of our favourite foods that should never be fed to our dogs. 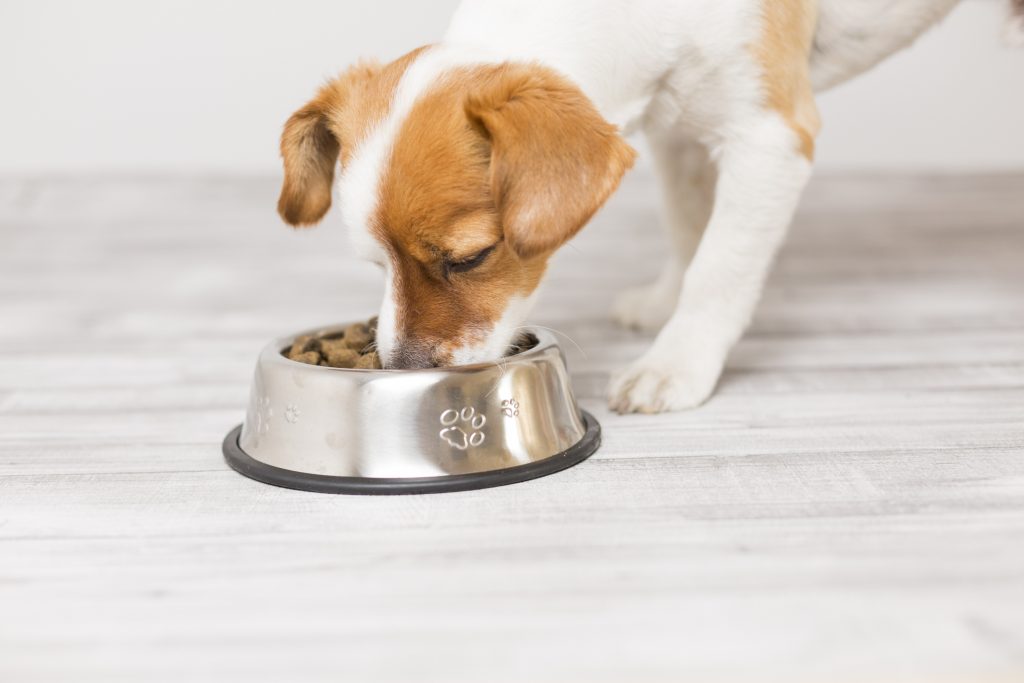 While there are many among us who are unlikely to leave chocolate lying around long enough for anyone to get hold of it, it can happen and if your dog does eat it, it can cause kidney failure. It’s even best to leave chocolate that’s still in its wrapper out of their reach, because dogs have been known to fight their way in. One more thing about chocolate – the darker it is, the more toxic it is to dogs.

These are all members of the onion family and all have the potential to cause red blood cell damage and anaemia in dogs. If you’re in the habit of feeding your dog leftovers, then be particularly careful to check ingredients first as these may not be immediately obvious.

Avocado contains a substance called Persin that can cause vomiting and diarrhoea in dogs. Although this is present only in small amounts in the flesh, levels are relatively high in the skin and, as we have already pointed out, dogs don’t always stop to discard what might seem to us less digestible items. Meanwhile, the size of the stone also can also represent a serious choking hazard.

We don’t actually know what it is in grapes and raisins that is poisonous to dogs, but we do know that they can cause severe liver damage and kidney failure. Raisins in particular are to be found in a lot of our regular and favourite foods – things like muesli, cakes and puddings – so it’s important to never leave these lying around where your dog can get hold of them.

The high fat content in all nuts can cause stomach upsets and other health problems such as pancreatitis in dogs, but you want to be especially careful with macadamia nuts, as even small quantities can cause vomiting, paralysis, tremors and rapid heartbeat, among other complications. You also want to be aware of the potential for choking with some nuts, like almonds and pistachios.

We’ve probably all seen clips of dogs drinking beer on television, YouTube or Facebook, but this really should not be encouraged, as all alcohol can be very dangerous for them. It has the same effect as it does on us, but to a far greater extent, as they are generally much smaller than us. It can, in fact, only take a few sips for a dog to appear drunk, but at that stage they are already likely to have been poisoned.

This is by no means an exhaustive list, there are a large number of foods that can be dangerous to our best friends, so you always want to be as careful as possible when leaving any food around where your dog can get to it, or when giving leftovers. Here at Green Lane Farm, we’re always very careful about what we feed our guests, so you can be sure that they won’t be gobbling down anything they shouldn’t. Contact us today if you need somewhere to house your dog safely while you’re away from home.

Here at Green Lane Farm, we’ve been looking after animals for over 50 years and have built up an excellent reputation for our attentive and trustworthy animal care. We provide dog kennels and small pet care to pets throughout Chessington, Kingston, and wider Surrey area.

Looking for short-term, loving pet care? You're barking up the right tree at Green Lane Farm.

Because preparing to go on holiday is stressful enough